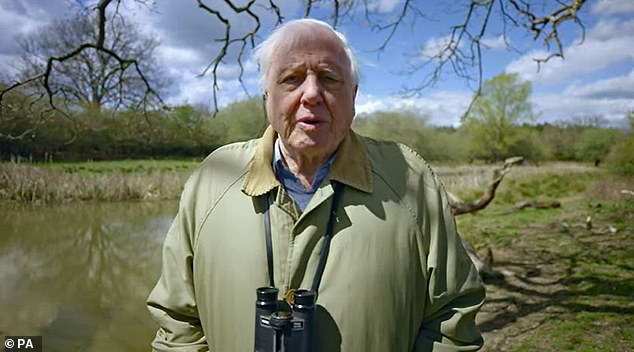 Evil books will be abundant on earth and the spirits of darkness will spread everywhere a universal slackening of all that concerns the service of God. They will have great power over Nature: there will be churches built to serve these spirits. People will be transported from one place to another by these evil spirits, even priests, for they will not have been guided by the good spirit of the Gospel which is a spirit of humility, charity and zeal for the glory of God. On occasions, the dead and the righteous will be brought back to life. (That is to say that these dead will take on the form of righteous souls which had lived on earth, in order to lead men further astray; these so-called resurrected dead, who will be nothing but the devil in this form, will preach another Gospel contrary to that of the true Christ Jesus, denying the existence of Heaven; that is also to say, the souls of the damned. All these souls will appear as if fixed to their bodies). Our Lady of La Salette 19 Sept. 1846 (Published by Mélanie 1879)
David Attenborough warns of 'crippling problems' caused by climate change in his role at this year's Cop26 summit
Sir David Attenborough has warned the world faces 'crippling problems' because of climate change after being given a role at this year's Cop26 summit. The broadcaster, 95, said it was 'crucial' that global leaders find a solution to worsening environmental problems. The UN's Cop26 climate conference in Glasgow in November will bring together world leaders to try to agree a plan to tackle climate change. Sir David has been named the summit's People's Advocate and will address political leaders at the event. In a video message, Sir David said: 'The epidemic has shown us how crucial it is to find agreement among nations if we are to solve such worldwide problems. But the problems that await us within the next five, ten years are even greater. Source
Posted by dxv515 dxv515 at May 10, 2021
Email ThisBlogThis!Share to TwitterShare to FacebookShare to Pinterest